353 The Difficulties of Finding Hobby Time

This is a serious (albeit somewhat rambling and inconclusive) post. No pics, as I'm not at home, and the connection is rather limited...

I'm delighted to share my life with an amazing wife, two beautiful young daughters (one 3 years old, the other 4 months) and a rather venerable corgi.

I also have a job - I'm a high school English teacher - which means that I work all day, then usually have to sqeeze in an average of two or three hours of work each weekday evening. Work also obliges me to work Sundays, with more planning and marking...and naurally I do my share of housework chores etc.

In what my own father calls 'the years BC' (Before Children), Mrs Drax and I could occasionally find time to do nice things; I could do my homework more-or-less as or when I pleased and this left me whatever time I could spare to pursue my hobby,

When am I ever supposed to paint little men?!

From time-to-time Mrs Drax might go out with the girls...but when that happens it's always so that I can get some work done. Occasionally I might get an hour whilst No. 1 Daughter is having a nap, but during those snatched hours I quite like to spend time with Mrs D and maybe even No. 2 Daughter!

So where is Drax in all this?

Well, I'm trying to look after my family, keep the home vaguely shipshape, run my beaten-up old car and get enough work done to save me getting fired.

And at some point amidst all this, I keep trying to find some time to paint some models. The Flames of War bits are logistically easier for me to unpack and stow again, so they're getting more love at the moment for that simple reason. Gaming has been an absolute no-go since late September....which is a pain because I have now completely forgotten everything I initially learned about 40K Sixth Edition. Sheesh.

I couldn't face working into the wee hours yet again last night, so I bit the bullet and painted some 40K models.

Specifically, I worked on my HQ unit for Zzzzzz. 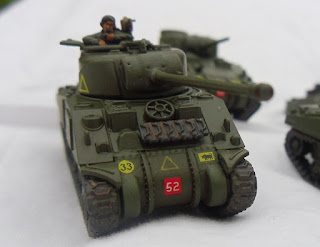 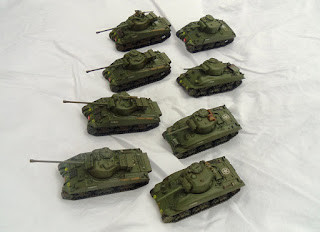 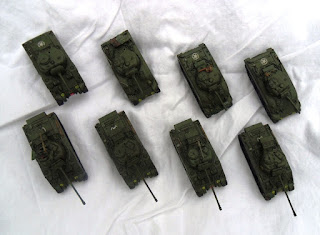 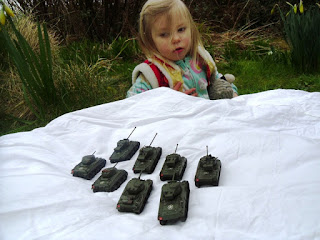 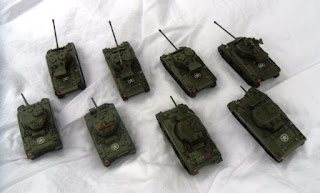 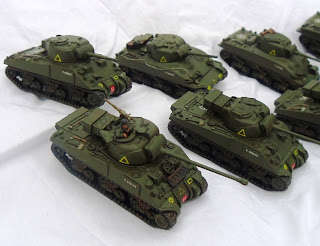 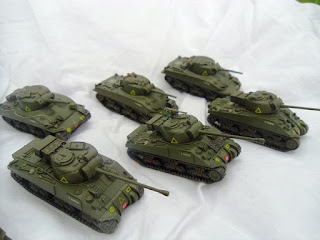 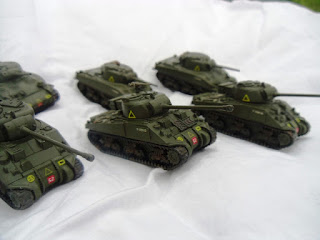 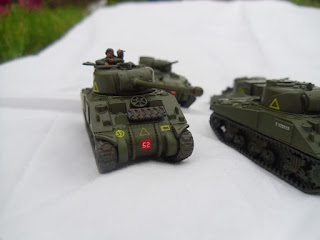 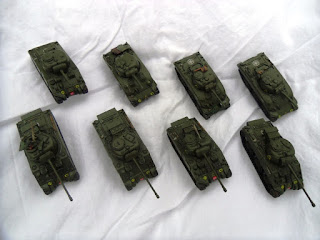 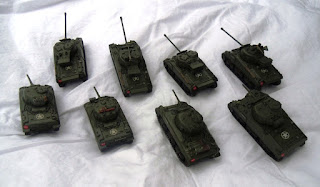