296 On the Painting Table...at the moment

Just to reassure you that I am painting again despite the parlous state of The Shed and the lack of updates...and this is what I am reduced to - I keep all my paints and brushes in an old biscuit tin and scrape a place on the dining table to paint by desklamp: 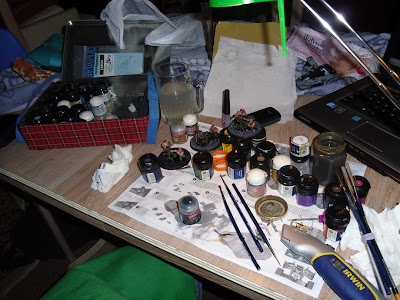 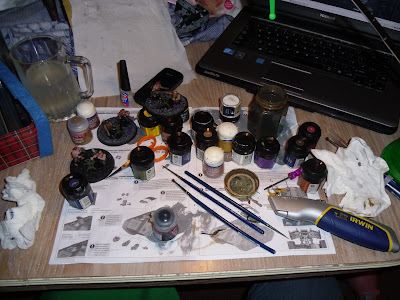 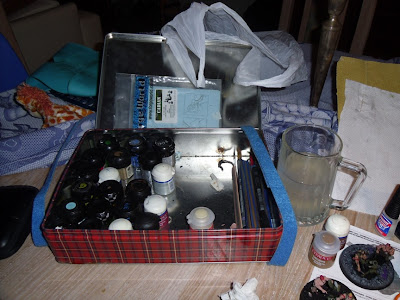 If you're wondering why I might be painting Catachans (and evil, twisted, traitor scum Catachans at that) it's because I'm painting them up for Zzzzzz over at Devos IV.

Next on the painting list is some of my new heavy support...but I've another two squads of traitorscummortars to get finished first.

Email ThisBlogThis!Share to TwitterShare to FacebookShare to Pinterest
Labels: painting

Allow me to introduce the only female trooper in 2/24th Cadian Light Infantry: one of my hardened vets, and a gift, courtesy of Brian at The Inner Geek: 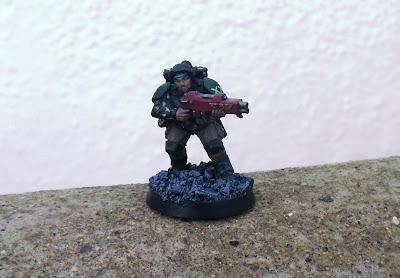 I changed her lasgun into a kind of shotgun, and equipped her in line with my other vets, but otherwise she's as she arrived. Sorry for the shoddy pics. 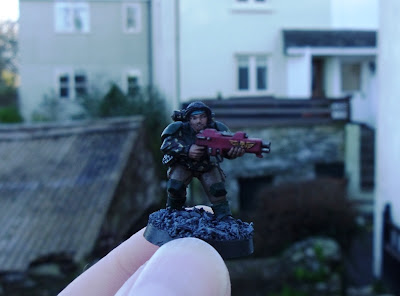 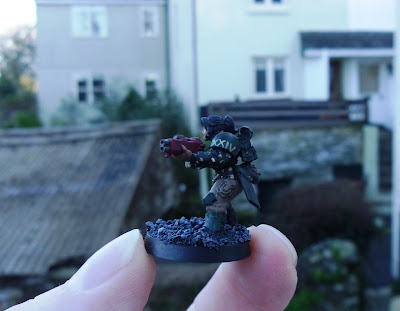 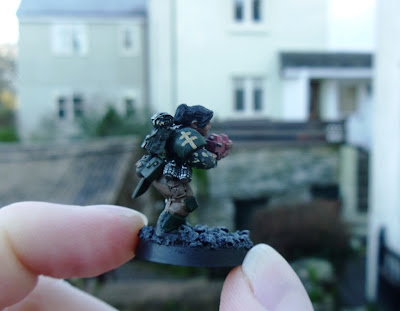 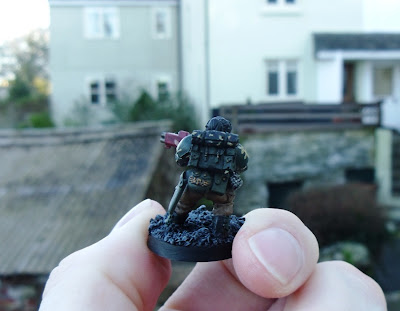 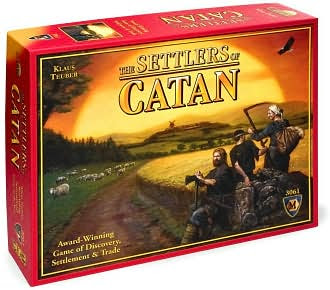 The Painting Shed is on its last legs. Over the last month we've had strong winds in the UK and the larchlap slats on the back of our cheap-ol' shed have finally rotted away from their mountings. The wind finished the job nicely. 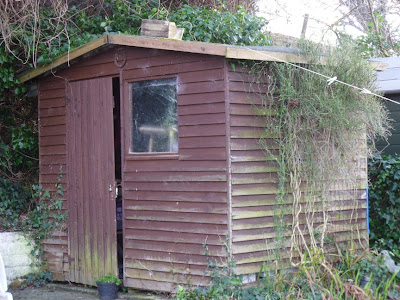 I've patched these bad-boys up time and again, but now, alas, I'm reduced to pinning recycling bags over the back of my painting cave. 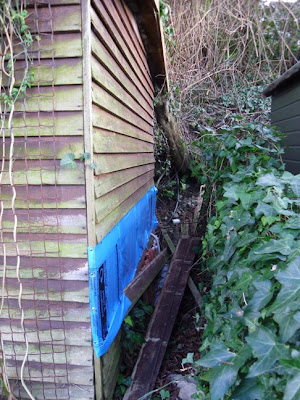 Know what the worst of it is, though? Our lovely apple tree (which somehow died in the frosts last winter) also came down last month. Bugger. [It's a nice view over the village though...] 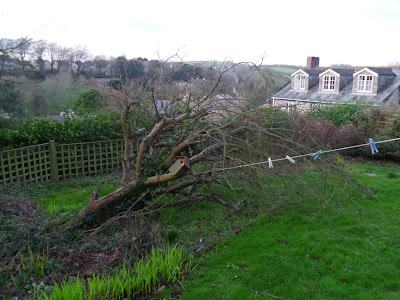 Still, on the plus side, my landlord said he'll sort us out with a new shed. Huzzah - new painting cave!

Email ThisBlogThis!Share to TwitterShare to FacebookShare to Pinterest
Labels: The Shed

About a year ago, I swapped models with The Inner Geek over in Texas for the 'Painting Across the Pond' project, in which we took a number of months(!) painting them up for each other. At the end of last year we finally swapped back, and with overhauls in the cottage I never got around to taking and posting images of the minis he painted for me. So here they are. Firstly it's the Commanding Officer of the 2nd Battalion, 24th Cadian Light Infantry (a Lt/Col whose name I don't yet have) and secondly, his faithful bodyguard - a freebie which Brian kindly threw in.
I couln't be happier. Please enjoy the pics and pay appropriate homage to The Geek's skill: 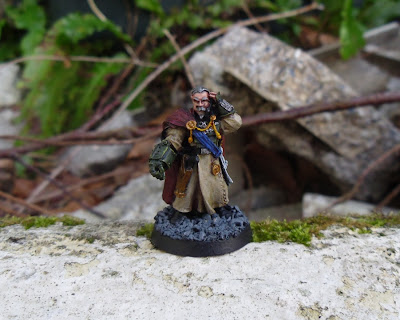 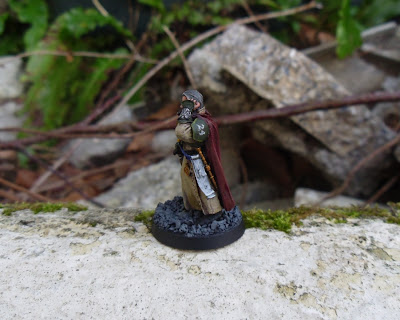 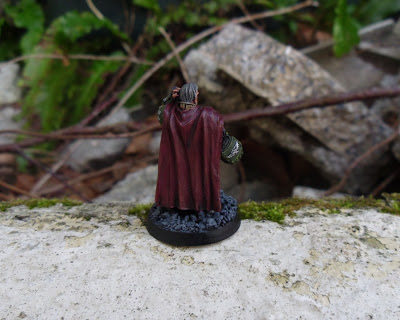 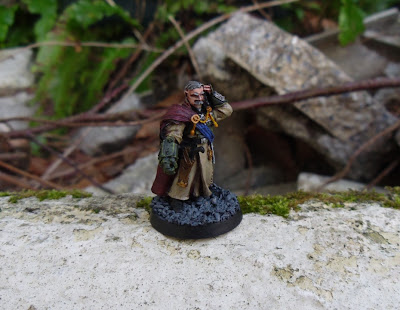 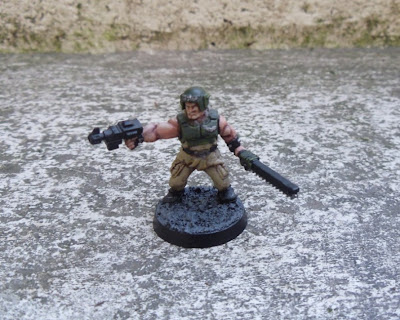 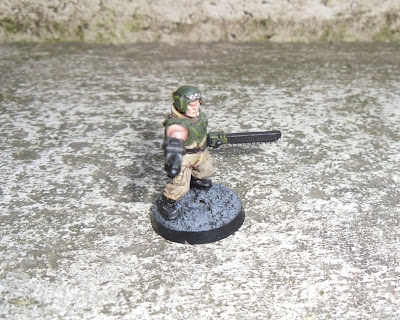 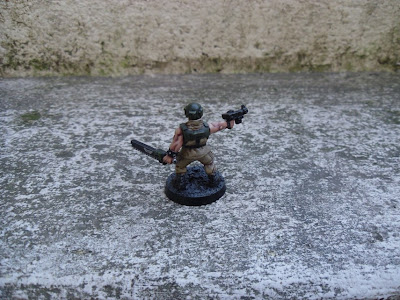 PS: Anyone know how to get rid of these confounded spaces between lines when I post? Is it an html thing?
Posted by Admiral Drax at 20:53 7 comments:


It's now obvious that - like a lot of 40k vets, so it appears - I'm getting into an alternative system: I had my first proper intro game of Flames of War the other day and I loved it. That said, however, I did manage to get to the Club last Thursday and had a cracking game against the ever-pleasant Lee. 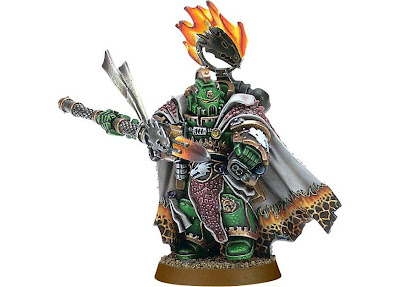 As it happens, I won fairly comprehensively, after the fellow in the picture above died the Death of a Thousand Guard-Gunline Cuts. But here's the thing: we had a good time. Sure, we spent a significant amount of time bemoaning the ludicrous inconsistencies in 40k; sure the broken cheesiness of the Guard codex made life very difficult for the marines, and sure it was pretty one-sided from turn two, but still, the game was enjoyable and we had a laugh.


I should, of course, note that as we were packing up, Lee suddenly cried "Oh no! I completely forgot to field my two thunderfire cannon - they're worth 200pts".