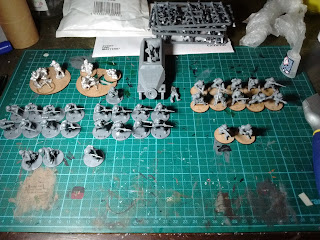 And there's more, my friends, where that came from. 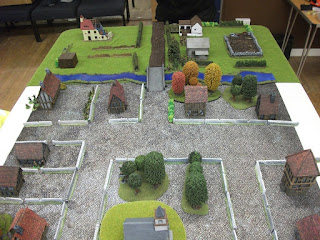 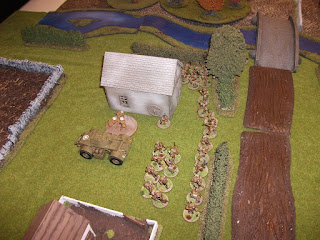 Bearing in mind that this is a 1st Edition list for a 1st Edition tournament, here are the brave Sikh boys who did me so proud in the tournament (courtesy of the excellent Gregg over at easyarmy.com): 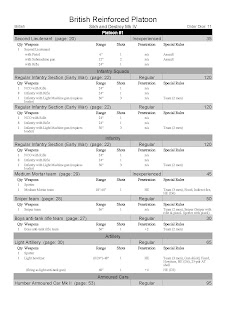 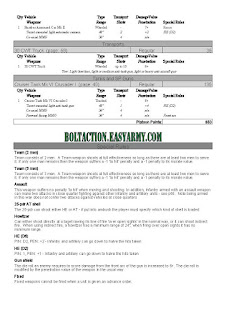 Also, it's worth noting that this list is 850pts, as easyarmy doesn't quite accommodate the Indian list's free 100pt 10-man regular squad.


...and here they are again, arrayed with my mate Mattenbury's complementary Desert Rats: 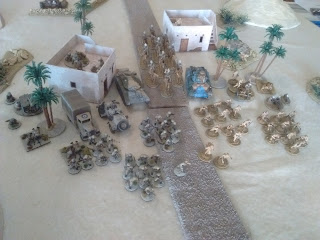 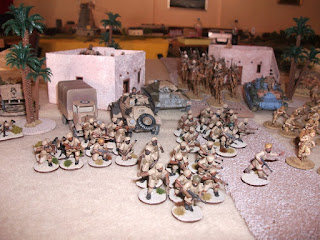 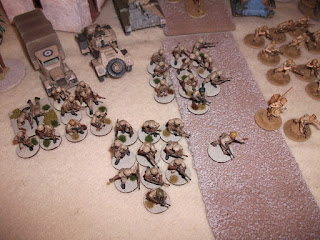 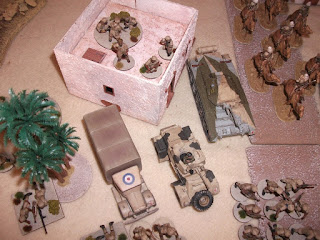 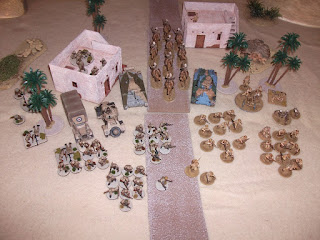 It really was a stonkingly good tournament, and a cracking evening/day/lunch/curry/drinks too! Just brilliant.

Oh, and this is what my Polders 'Windmill' board looked like on the day, in its alternative 4x4 configuration: 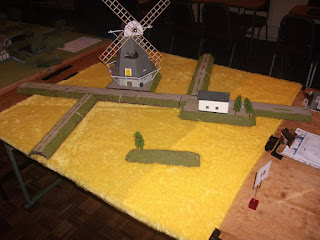 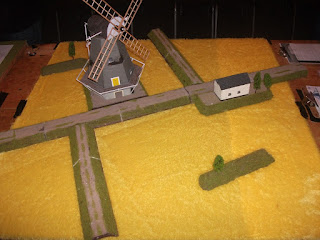 'Til next time, then,