Just a quickie: I wanted to share this pic from our Christmas visit to my dad's house and draw a pleasing generational link: 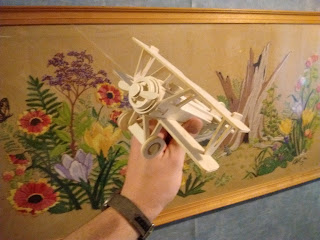 In the foreground, held by me, is the wooden biplane which I helped No.1 Daughter to make and glue together. In the background is one of the embroideries my dad used to work on during his countless months at sea with the Royal Navy. He made models when HE was a boy in the forties and fifties, and he always encouraged me in my Airfix building in the nineties.

Like noses, the hobby seems to run in the family...!

539 - Merry Christmas To All from Drax

The title says it all, really, and to bring the message home, let's imagine that it's being yelled to you by a corporal of 4KSLI in the late summer of 1944... 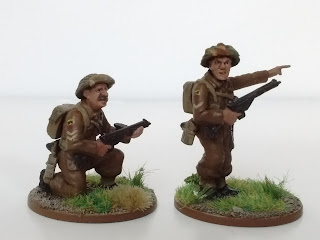 I hope you've been able to enjoy some good family time. Here's to more of the same, eh?

Plastic Soldier Company are finally making good on their 'in the pipeline' promises of yore: 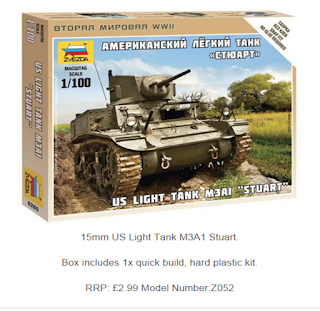 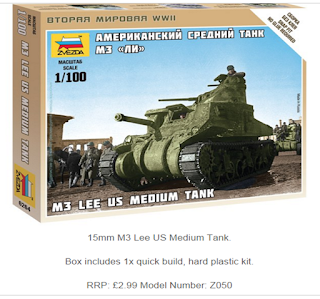 This means that my proposed 15mm Desert Rats Light Tank Company will now - officially - be happening - probably my next new project once February's Bolt Action tourney is out of the way.

On that note, by the way (and recent festive business notwithstanding) I've now pretty much finished the painting of my final 15 infantry from my army for that... it'll just be basing left after tonight. Update later this week.

537 - Back to Bolt Action Painting

Well, the week after 6MMRPC finished, I have been able to get a significant amount of painting done on my own models.

The mild irony is not lost on me. 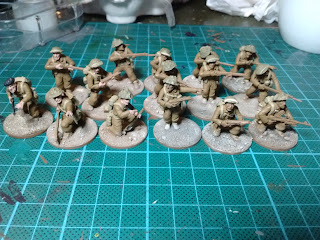 What we have here are the remaining infantry of my (historical) platoon:

And two extra guys with SMGs: one each for 1 and 2 Section. 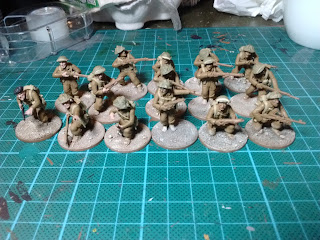 Hooray! These models continue to be an absolute joy to paint. 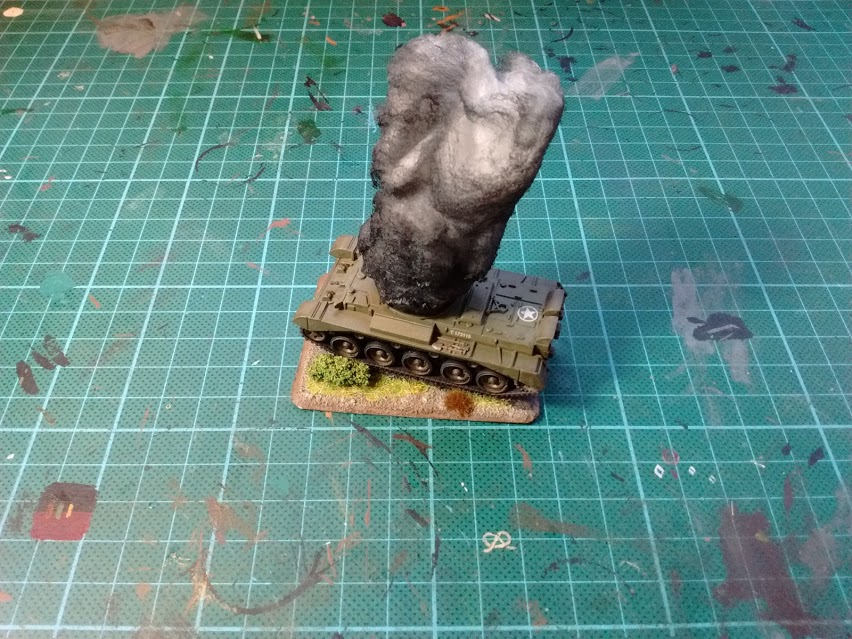 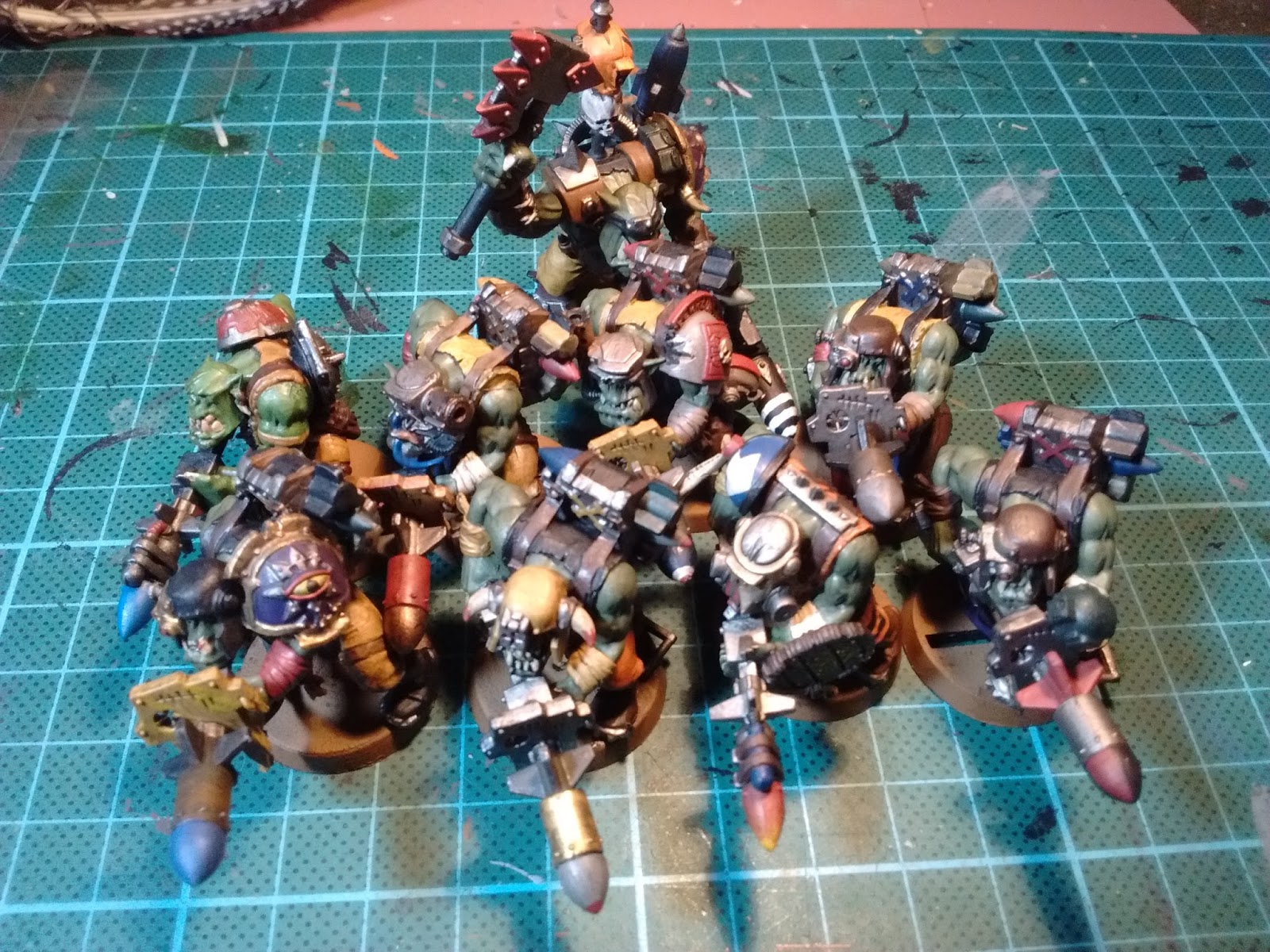 1) In SIX MONTHS, I painted (and finished) the following: 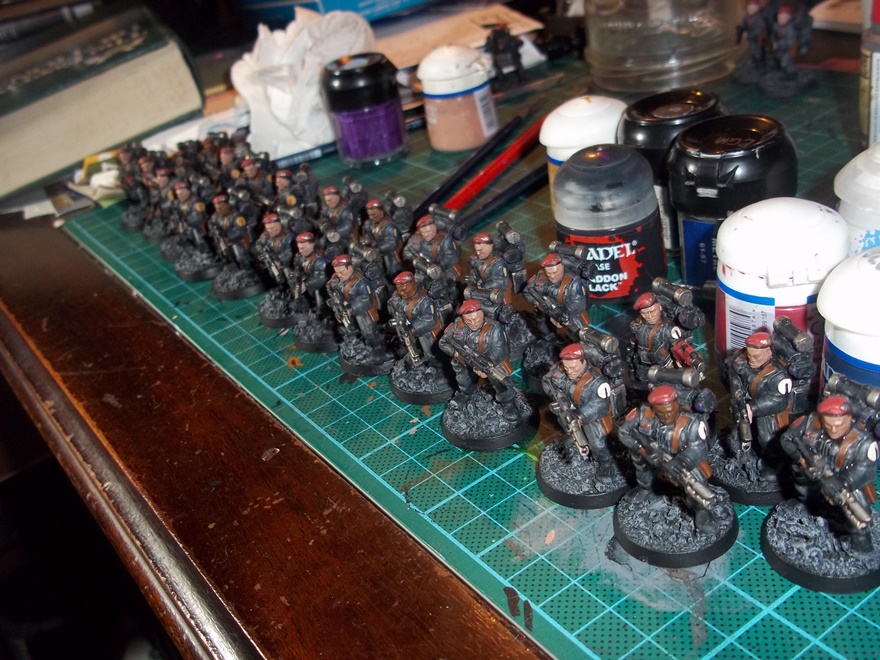 That's literally all I've finished painting in six whole months (with some base coat slapped on my AEC MkIII en passant too)... but at least...

...2) I bought NOTHING that needs to be painted. Woo-hoo!

To qualify this, things I have actually bought over the timespan of the challenge include the following:
NB: I also won a rather spiffing box of Bolt Action Soviet Naval Infantry, but - being neither a purchase nor intended for my usage - they don't count.

So yes: that's where we are. I've saved a crapload of money and painted some stuff.

Well, I've uncharacteristically entered a friendly* Bolt Action tournament for February...and bafflingly I also volunteered to put together a themed 6x4 table (something I've NEVER done before at all...in 24 years of the hobby!) so I have a to-do list for February:
It'd also be nice to get a couple more practice games in.

After that it's my usual pipe-dreams: (1) build and paint a Desert Rats light tank company for Flames of War, (2) make a 15mm version of my Bolt Action Army and (3) take over the world.

for swinging by and supporting me in my efforts, and I'm sorry I haven't been keeping abreast of your efforts quite as well as I might have. Often I did actually read your posts, but on my mobile, and commenting on that infernal device is a bit of an arcane art...