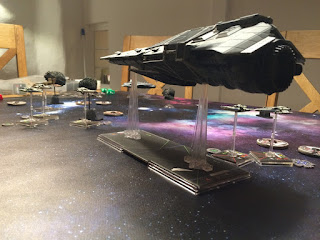 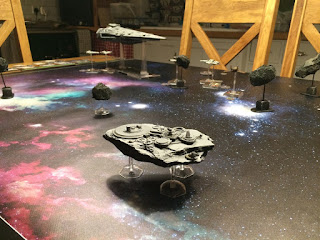 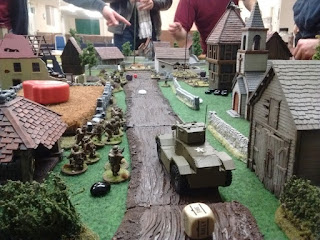 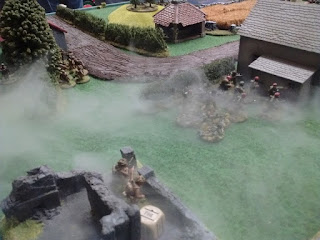 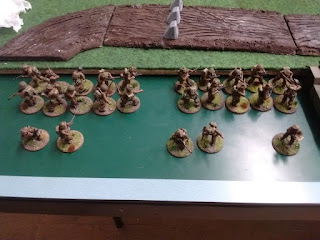 Well then - time to catch up on some of the hobby fun I've been having since the start of 2016 in a series of short blasts (with pics where possible)...

Most importantly, I played in 'The UK Gathering' - a very friendly one-day Bolt Action tournament and had an absolute blast! Three great opponents; three great games - and I even got to play against the one and only Col Corbane: these days far better known as the increasingly famous Mel the Terrain Tutor, on YouTube. Here'e Mel talking about the event (and I get a nice shout-out, too!): [link here]. Go on - subscribe to him. Dare you.

Three things made the tourney even better: firstly, the organisers. Everything was organised by a great bloke in Birmingham called Kieran - and he did a smashing job - but it was all done under the banner of (and initially for the benefit of) tabletopbattlecom, and two of the four Norwegian lunatics who run the site - Svein and Damon - were there. Like Kieran: top, top, top guys, and absolute gents.
Secondly, the armies and the tables there were - just like the players - fantastic! Some pics below will help illustrate this point.


And thirdly, I won some stuff! I won 'The Monty' for Best Allied General, and 'The Barnes Wallis' for Best Table. You have no idea how much of a surprise these were to me and how very, very proud (and humbled) I was by the wins. Nice goodies too! 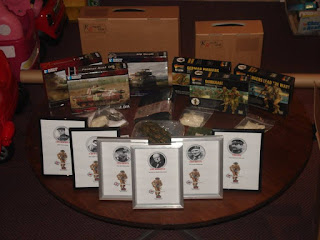 Just a selection of pics, then... 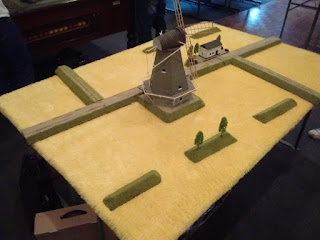 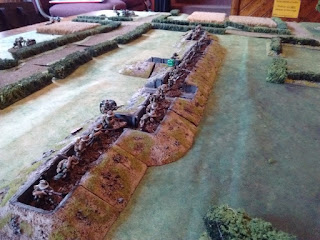 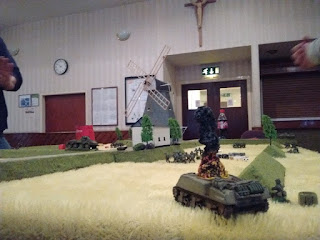 And I couldn't resist that last pic, could I?!