More late-night mobile phone pics...but this time I'm rather proud of the result. 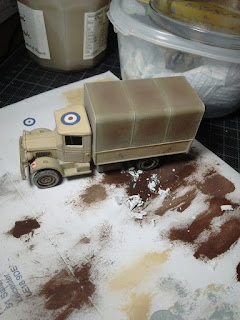 It's a lorry, of course, to transport some of my Sikh troops.

Or all of them eventually, I suppose...but that'd take longer... 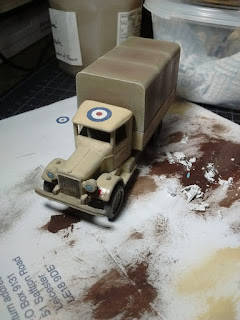 The things of which I am proud in this case will not appear particularly clearly in these photos are as follows: 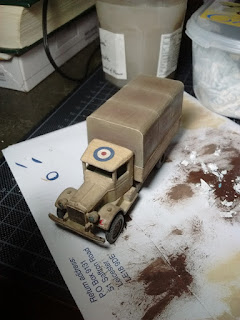 This means that - Sikh-wise - I have now completed my HQ, three sections, a sniper team and a lorry. Thirty-four figures and counting...! 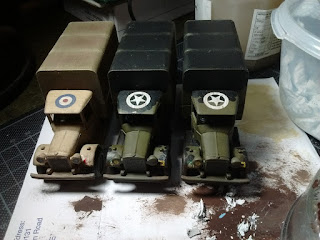