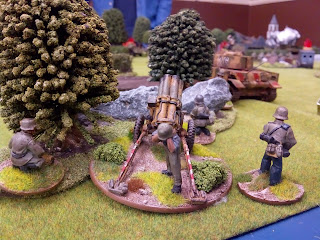 I got to have another game recently... albeit a bit of a strange one: after a lot of confusion over who was fighting whom and with what, it ended up being me and the relative newbie 'C' (from recent games) fielding my Heer divided roughly into two platoons. Pleasingly, it was also the first Bolt Action outing for my Panther!
C and I were pitted against my trusty ol' foe Alex with his beautiful Paras and a complete novice (whose name now escapes me, sadly), who had control of 1000pts of my bog-standard lorried infantry.

Was 2000pts waaaay too optimistic with two players still learning? - of course!


Did we get through to the end of the game? - of course not!

Was it still great fun and really pretty? - OF COURSE IT WAS!

Naturally, I can't remember many of the details now, but there was a brilliantly dramatic clash of big guns and when we had to wrap up at the end of turn 4, the brave Brits were very definitely taking a sound thrashing!

In lieu of a bat-rep, here at least are the pretty pics with maybe a few captions:
In some of these pics you'll notice that my lovely Panther is tilted. This is because one of C's opening moves was to drive on his Hanomag, which promptly got obliterated by the Cromwell on its arrival. The big cat rumbled on and just crushed the twisted remains beneath its mighty tracks before exacting its own terrible revenge on the British tank. 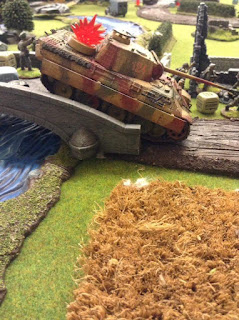 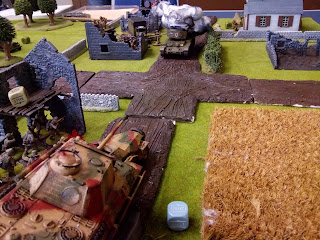 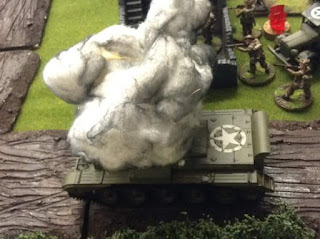 ...Then this blighter trundled on in support of the Paras. 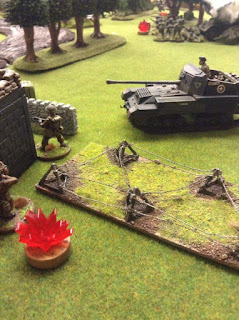 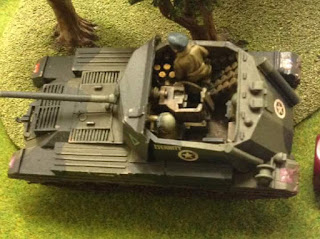 The two traded shots for a couple of turns until - brilliantly -


Other things that were going on included the Paras getting gunned down as they slowly advanced, a squad of 4KSLI getting roasted by a short-lived flamethrower, and various other paltry exchanges... 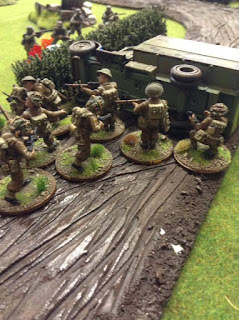 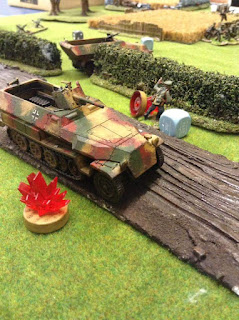 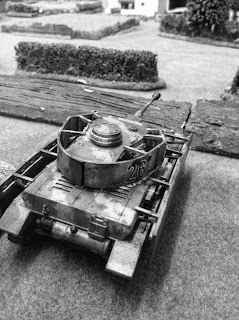 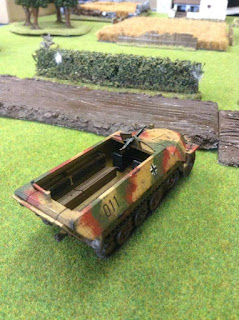 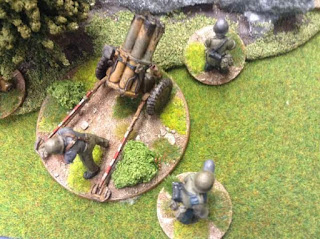 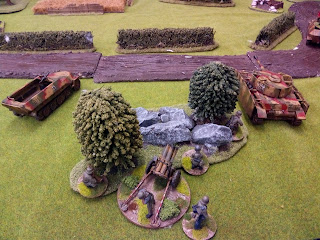 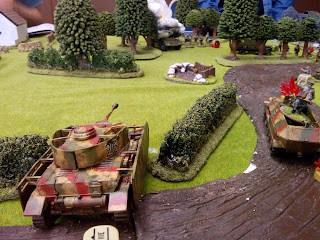 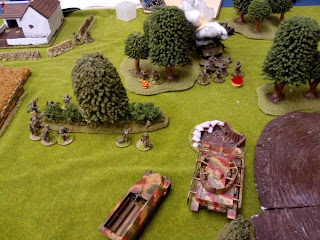 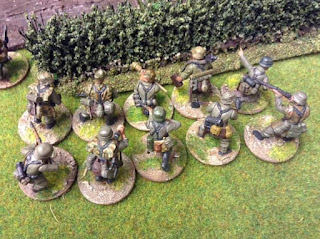 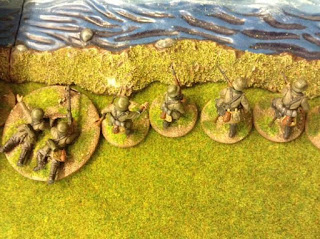 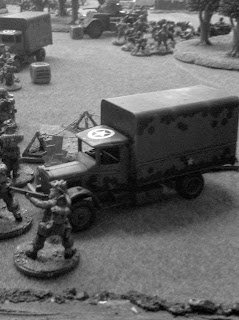 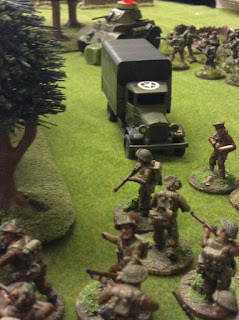 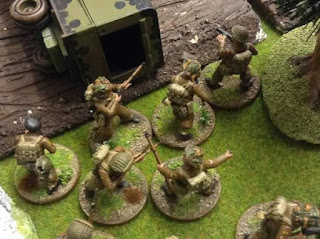 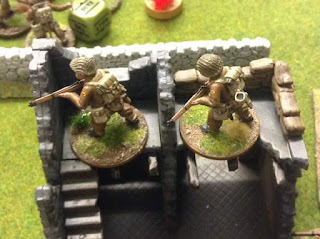 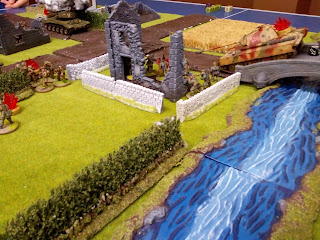 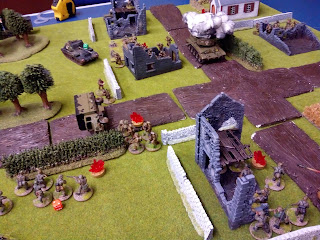