WOO-HOO! IT'S HALF TERM!
That means I've a week off and - hopefully - some fine weather in which to take photos of my army for 'Post 200'.
In the meantime (and somewhat anticlimactically) here are my notes and annotations for converting the Aegis defence line autocannon into a relatively convincing Hydra. I'll mostly let the pictures do the talking.
First, pre-planning in my Fifth Book of Arcane Scribblings. Some of you have seen this before: it's the exercise book into which I vomit all my hobby thoughts by candlelight late at night as Mrs. Drax dozes next to me. Bizarrely, these particular pages read anti-clockwise [ignore the stuff top-left!]: 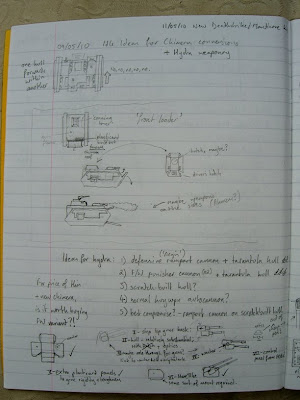 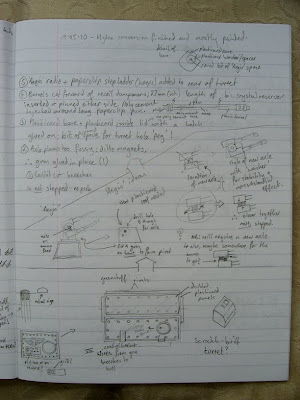 Now all the constituent parts: 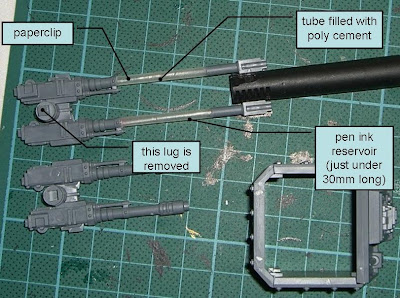 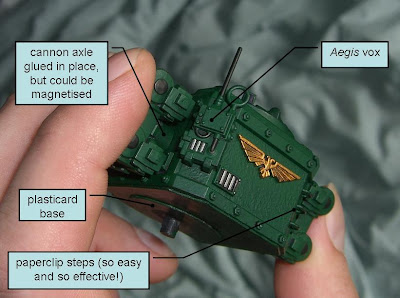 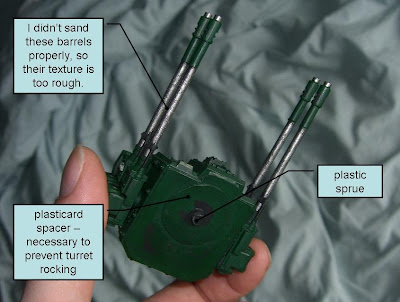 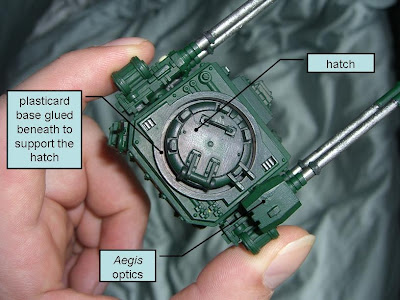 And the end product - albeit still not quite finished (I've not had the energy to paint of late): 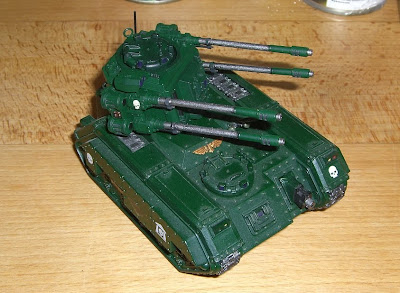