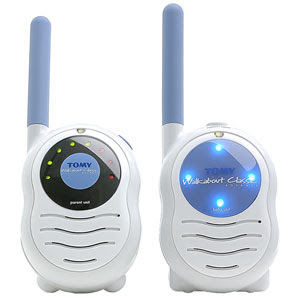 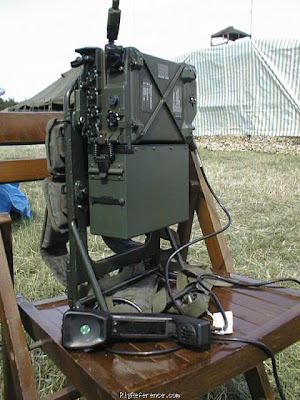 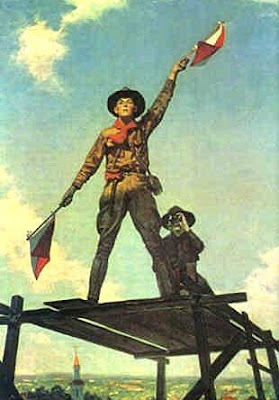 If I had the ability to re-write the rules, I'd do it very simply: orders have a 6"/12" range unless both units have a vox, in which case there's no range limit. Y'know, like what they designed radios for.*
Any other thoughts on the matter?
- Drax.
*It's worth pointing out that British Army radios traditionally seem to have a real-life working range of only about 12". On a 1:1 scale. But only whilst the batteries work.
Posted by Admiral Drax at 22:52