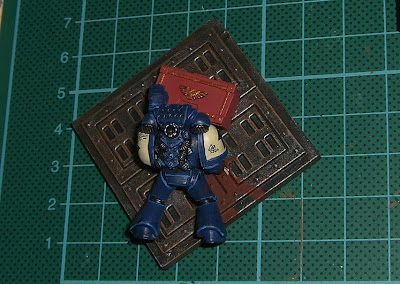 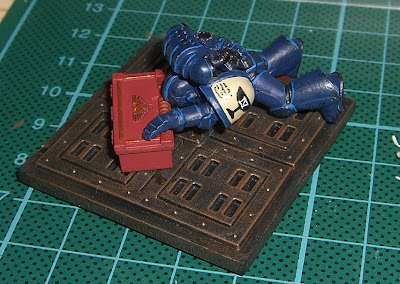 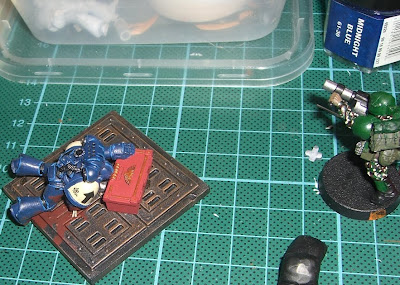 So yes - I've failed on this TOEMP challenge...
...But at least I still got some painting done against the odds!
I'm also almost entirely ready for Calneage now!
- Drax.
Posted by Admiral Drax at 23:00