Okay, seeing as a few of you asked: here are some piccies from GDUK 2008. Sadly, 'coz I don't pay attention, I'm afraid I haven't a clue what or whose some of these things are, but here you go (no particular order, and you can enlarge them all, I hope):
A rather cool Warlord Titan. Look at the figures there too - it had glowing eyes though, which made me wonder if the crew were having a disco...: 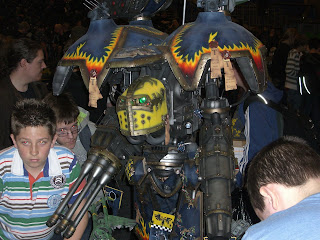 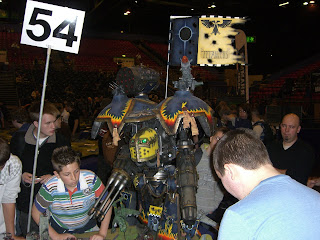 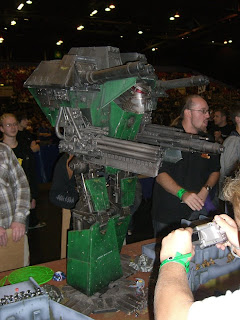 A great FW sketchbook - this excited me: 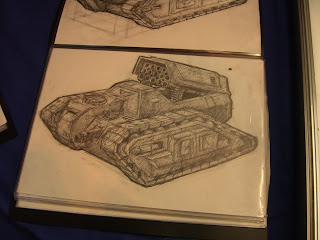 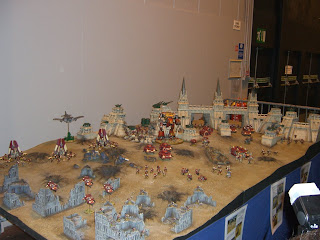 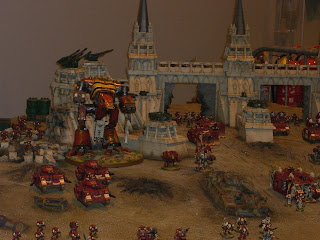 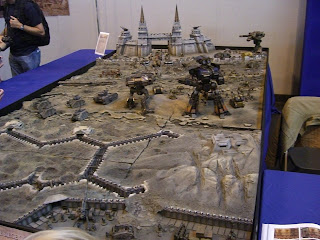 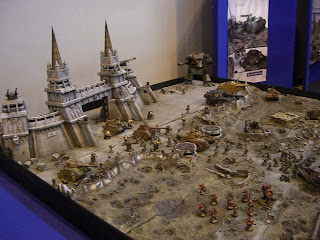 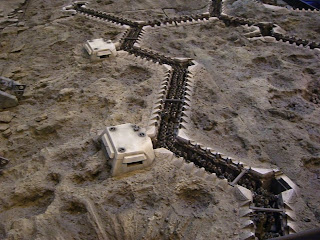 The extremely well converted ex-432 - now a Blood Ravens rhino. And no - you couldn't get inside. Mind you, neither could 10 eight-foot uber-men in power armour... The little girl gives a great sense of scale: 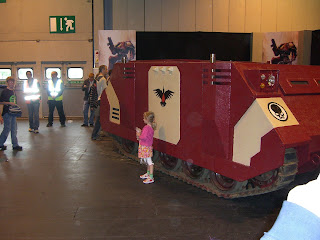 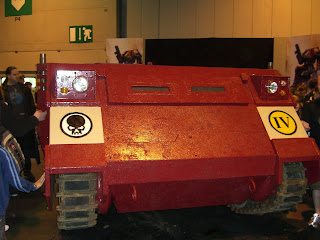 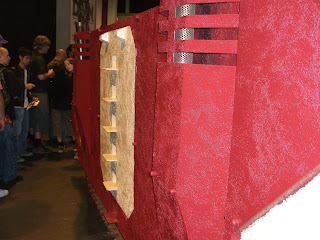 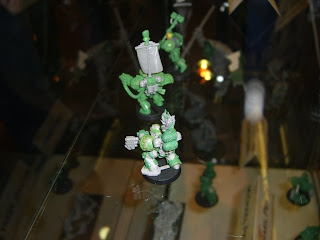 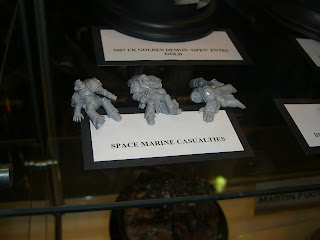 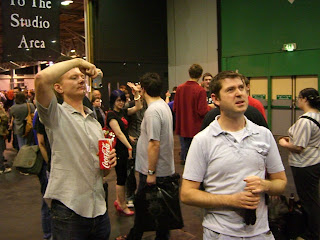 Also, look out for my next post, detailing some of the awesome models from The Ammo Bunker that we saw right at the end!